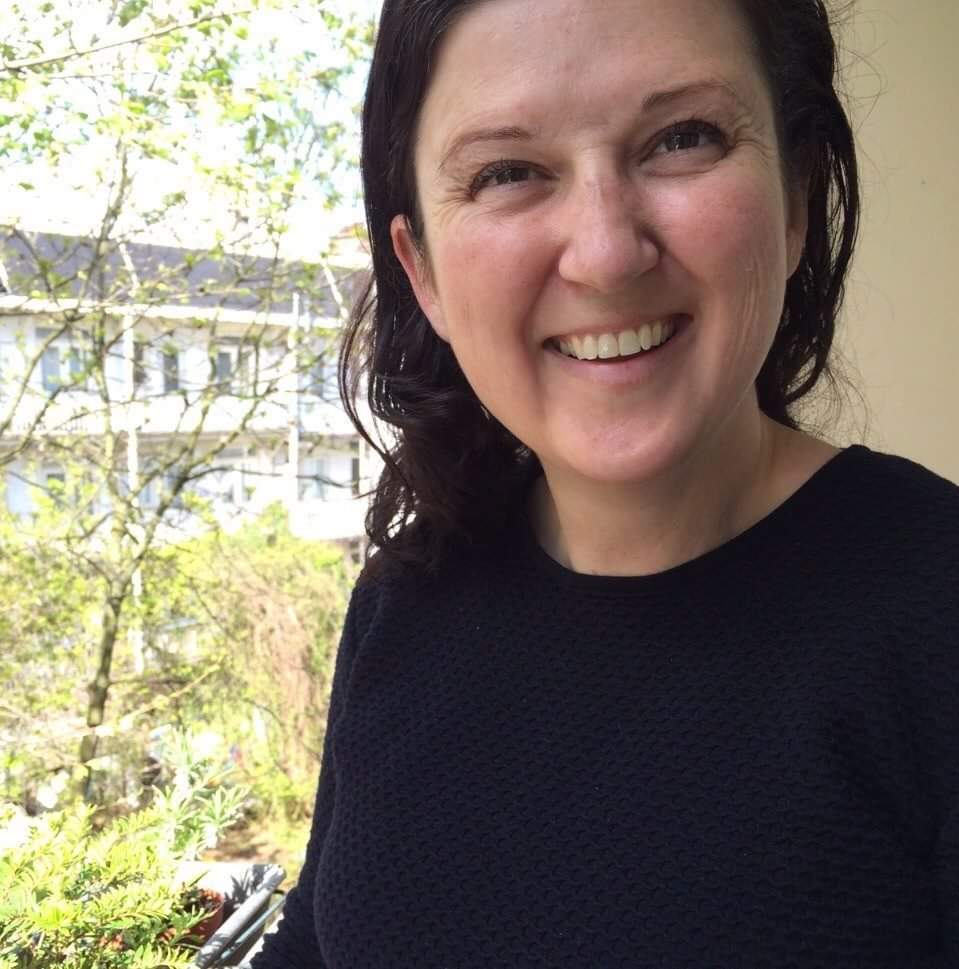 Claire Sullivan, creator of CRAVE good food, is determined to shake up that status quo by bridging the gap between convenience and healthy eating.

A Sydney-sider who moved to Amsterdam close to two decades ago to take on the food scene in the capital of the Netherlands, Claire has developed the formula of CRAVE – “fast, convenient, satisfying, energising, fresh, affordable and delicious” which is also the philosophy rooted in the well-established healthy eating brand.

With over 25 years of professional cooking experience around the world, Claire talks about her passion for health conscious and energy boosting food for ‘on the go’.

What made you pick Amsterdam to launch CRAVE Good Food?

I’ll be honest, it was more a case of time and place. I had already been living in Amsterdam for around 14 years and owned an established catering company when I decided I wanted a change. At the time, it was really difficult to find the same quality of ready-made meals I’d been used to in Australia and the UK. Fresh, healthy and delicious meals for ‘on-the-go’ were in short supply so there was the gap in the market, waiting to be filled.

How would you describe the flavours of Crave Good Food?

The salad combinations offered at CRAVE are inspired by food from all over the world. There isn’t really one dominate cuisine as a basis – it’s a melting pot I know as Australian-style. Our salads recipes form a sort of a ‘back catalogue’ of travels and international work – from Beirut to Long Island, Norway to the Balearic Islands, I’ve been lucky to live, work and spend time in some pretty great places and every travel experience offers new flavours I then want to share with others.

Is the culinary industry in Amsterdam male dominated? What’s your experience working in a male-dominated environment?

I wouldn’t say that the food industry here is particularly male dominated, no. At least, not in my experience. Statistically, there are certainly more men in commercial kitchens than women and commercial kitchens can be tough places to work but Dutch culture is not ‘dominated’ by men. By that, I mean there’s more equality and respect on the work floor, people tend to be more inclusive and there’s a true ‘team’ mentality. Women are a very strong force in Dutch society and there’s a lower acceptance of sexism or intimidation here than in other countries I’ve lived in.

Having lived and worked in multiple cities, do you have a favourite and why?

Oh, that’s a hard one! In the first few years after I came to Europe I worked a number of seasons as a chef in the Scottish Highlands. The area around Kingussie remains one of my favourite places. There’s just a certain wildness that is really appealing and beautiful.

And I love Amsterdam, my adopted home.

But the one place I wish I had been able to spend longer in is Barcelona. I lived there for just 4 months in 1997-98. My Spanish was really poor and at first it seemed there was some drama happening on each street corner – people were always yelling! But I soon realised they were just naturally loud and impassioned people. A general lust for life shines through in their food, markets, architecture, city plazas and even the footpath paving stones (with Gaudi designs). I feel very happy and at home when I’m there.

I learned to be more open to new experiences and aware that there are lots of opportunities around you that you haven’t even considered yet.

What’s the one food you could never live without?

I’m pretty flexible about what I eat but I’d struggle to give up cheese.

Where do you eat in Amsterdam?

Marius is a favorite restaurant that has a casual but elegant and low key feel with a table d’hote menu that always delivers great food. Next door they also run a top little wine bar (Worst) serving rustic French cuisine and home-made sausages (the Dutch word for sausage is ‘worst’).

Best brunch in town is to be found at Little Collins (oh, yes I did! They are Australians)

And there are lots of new eateries and restaurants opening up in Amsterdam these days, so my boyfriend and I tend to try something new as often as possible. Plus we have a fairly regular BBQ with our neighbours.

My family. I get to visit about once a year or so and leaving them is getting harder each time. As my parents grow older, I know I want to spend quality time with them and I’d like to see my only nephew grow up. I’ve been away from Australia for 22 years now and staying away for so long happened a bit by accident so ‘returning home’ has always been part of the plan.

Then there’s the incredible Australian landscape and the sea. That certain wildness. I miss the enormity of ‘the bush’, the ocean after a storm, red earth, mountains, even certain smells. I know I’m getting nostalgic for ‘home’. Holland is by comparison, very tame and very flat…. perfect for cycling though!