“Peter presents a model of how a business can effectively engage with the important environmental issues of our day, not only to fulfil the basics of corporate social responsibility but truly to make a difference in the world. Peter’s generosity is not just company based but extends to personal funding of environmental work as well as direct involvement. I can think of no one more deserving of this award in this field.”- Erich Hoyt, Senior Research Fellow, WDC, Whale and Dolphin Conservation, and Author, Marine Protected Areas for Whales, Dolphins & Porpoises and 19 other books.

Peter Hall is Executive Director and Executive Chairman of Hunter Hall, the largest, and second oldest, a dedicated ethical investment company in Australia. With over 28 years of experience in investment markets, Peter’s work has made a significant impact to both the financial industry and the championing of important social causes. By charter, Hunter Hall gives away five per cent of its pre-tax profits to conservation and charitable causes. Peter also established the first ASX-listed shareholder-directed charitable giving program in Australia, generating donations of around $9 million.

Peter has dedicated the last 20 years to campaigning and personally contributing to support animal welfare and highlight the biodiversity crisis. He is a Patron of the Asian Rhino Project and Sea Shepherd UK, helped to found the Sydney Rainforest Action Group, was a Director of the International Rhino Foundation, Patron of the Asian Rhino Project and Founder of the London Committee for the Abolition of Whaling.

Peter was awarded a Member (AM) of the Order of Australia in 2010 in recognition of his significant philanthropic contributions to society and his service to the financial management industry. In 2005, he also established ‘Flat White Cafe’ coffee bar in Soho, allowing a quantum leap in the level of civilization in London.  He splits his time between Sydney and London and is a graduate of the University of Sydney. 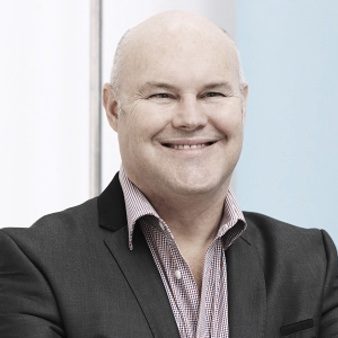