“My educational experience at QUT and the University of Sydney Law School have influenced my career both as an academic, and as an environmental and anti-corruption activist,” said Syarif, adding that he met many experts from other parts of the world at the two institutions.

When it comes to Australian collaboration, the KPK has already worked closely with the Australian Federal Police and Attorney General’s Office. And thanks to his strong Australian connection, Syarif is very keen to bring the cooperation between the two countries even closer.

He has also previously worked in one of Australia’s leading centres for environmental law research and teaching, the Australian Centre for Climate and Environmental Law. 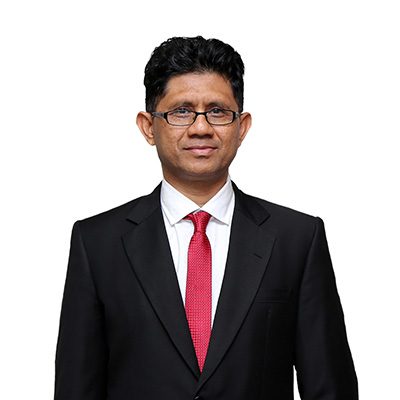