Heather Ridout is a company director with a long history as a leading figure in the public policy debate in Australia.

Heather is Chair of AustralianSuper – the largest industry fund in Australia; a Director of Sims Metal Management – the world’s largest publicly listed recycling company and a Director of ASX Ltd.

Her other appointments include member of the Boards of: the Australian Chamber Orchestra; Asialink; Advance Global Advisory Council; L.E.K. Consulting Advisory Board; RAND Australia Advisory Board and is a member of ASIC’s – External Advisory Panel.

Up until 30 April 2012, Heather was Chief Executive of the Australian Industry Group – a major, national employer organisation representing a cross section of industry including manufacturing, defence, ICT and labour hire.

Her previous appointments include: member of the Reserve Bank Board; member of the Henry Tax Review panel; board member of Infrastructure Australia; member of the Business Roundtable on Climate Change; member of the National Workplace Relations Consultative Committee; member of the Prime Minister’s Taskforce on Manufacturing; Director of Image Networks Holdings Pty Ltd; co-Chair of the Australian-Canada Economic Leadership Dialogue and a delegate to the B20 which is the key business advisory body to the international economic forum.

In June 2013, Ms. Ridout was awarded the rank of Officer of the Order of Australia (AO). 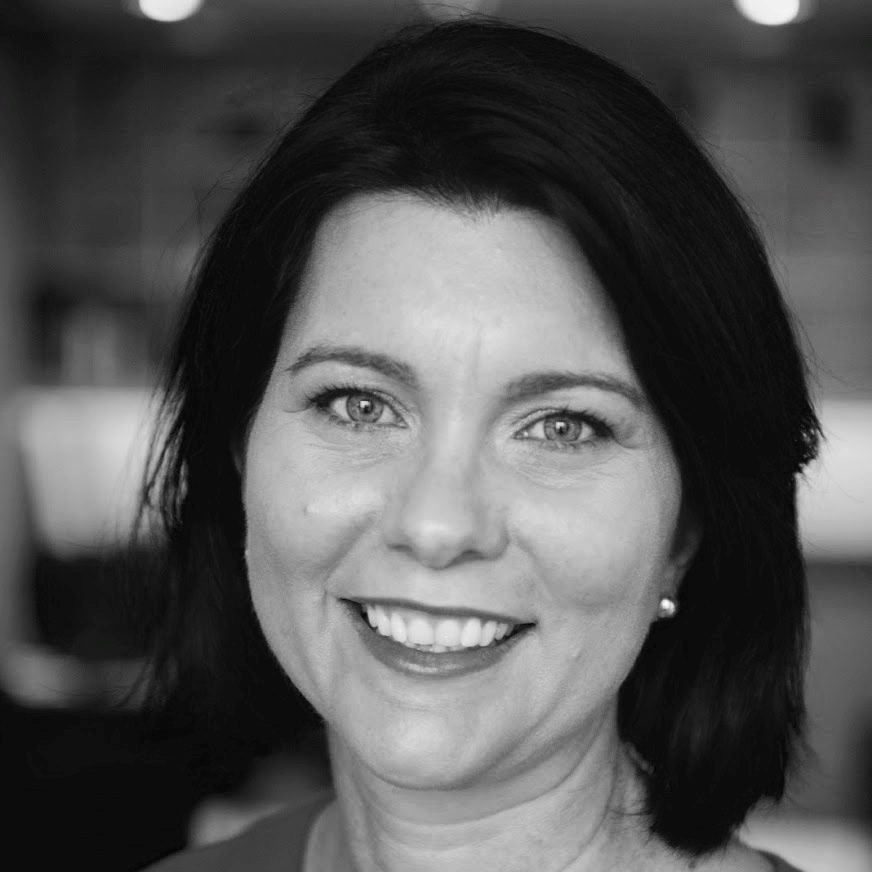