Deborra-lee Furness is an internationally acclaimed actress as well as a passionate supporter of children and defender of their human rights across the globe.

Deborra-lee’s humanitarian work for children is a driving force in her life; in 2005 she co-founded the Rafiki Society in Vancouver, operational in assisting orphanages in Africa. In 2007 she founded a child advocacy foundation focusing on improving adoption programs, procedures and legislation in Australia and raising awareness and understanding of the issues for adoptive children and their families. This has facilitated the launch of Australia’s National Adoption Awareness Week, which is in its fifth year. 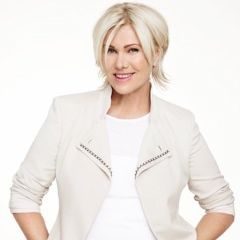