Chloe is a final year combined Law and Arts (Politics and International Relations) student from the University of Western Australia. Chloe is currently studying at Tsinghua University in Beijing, China.

In 2012, Chloe travelled to China to volunteer as an English teacher in a small city in regional Sichuan for five months under the Foundation for Young Australians’ Young People Without Borders program. Upon her return to Australia she expanded her studies to include a Diploma of Modern Languages (Mandarin) and became involved with the Australia China Youth Association, including coordinating a charity gala that attracted high-level government and business support and raised over $4,000 for a Chinese educational initiative that she went on to volunteer for in Beijing. Chloe has since maintained her dedication to the development of Australia-China relations at a people-to-people level by taking on more senior roles within the ACYA National Executive and joining the management team of the Australia China Youth Dialogue after attending the Dialogue in 2016 as the New Colombo Plan Fellow. With the support of scholarships from the Australian Government’s New Colombo Plan and the Westpac Bicentennial Foundation, Chloe has been studying, working and volunteering in Beijing for the last 18 months.

Chloe has a longstanding interest and experience in social justice movements, as well as experience in professional environments in Australia and internationally in the area of professional services, in which she is particularly interested in commercial law and arbitration. Combining the above, Chloe is passionate about corporate philanthropy, social enterprise and corporate social responsibility, especially in the context of China’s economic growth and social trends. 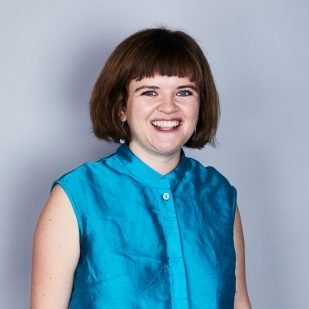