In that role he took ultimate responsibility for the communication ideas the company created for some of the world’s major corporations, including Proctor & Gamble and Toyota. He was for example the Global Creative Director responsible for the launch and mass marketing of Toyota’s Prius.

Over an 11year period Bob guided Saatchi & Saatchi to win more than 8000 creative awards, built the New Directors Showcase at Cannes, and led the shift from “ad agency” to “ideas company” to address the impending impact of new media.

He has been inducted into the Clio Hall Fame in the US, the Writers and Art Directors Hall of Fame in Australia, is one of the 10 most awarded art directors in the history of Britain’s D&AD awards, and holds an Honorary Doctorate in Communications from RMIT University.

Bob is currently the co-founder of a US health care company specializing in mobile messaging, and Dean of the Cannes Lions Creative Academy. Currently living in San Francisco. 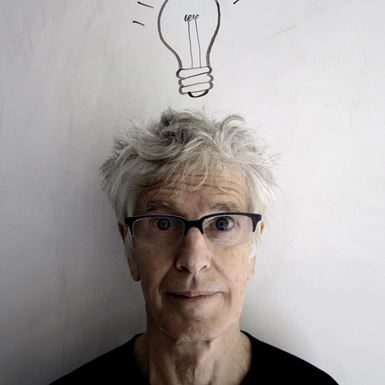