The City of Angels is known for its glitz, glamour, blockbusters, beach lifestyle and famous residents; but there’s far more to it than a shiny veneer. Los Angeles has experienced a cultural and entrepreneurial renaissance in recent years which has seen run-down neighbourhoods such as Downtown LA and West Hollywood converted into artist studios and fashion districts, encouraging new business and ideas. LA has also become the third largest startup hub in the US. It has fast become a haven for artists, entrepreneurs, architects, top chefs, fresh designers and trendsetting retailers. In 2016, The Australian Consulate-General in LA estimated there were roughly 60,000 Australians in California, with about 44,000 of them in the greater Los Angeles area.

Meet our members in Los Angeles On a warm breezy winter evening, overlooking Los Angeles skyline, a gathering of some of our community’s best and brightest joined us at The Montage Beverly Hills to meet with other Born Global leaders, enjoy Penfolds wine, delicious canapes and a special live music performance. 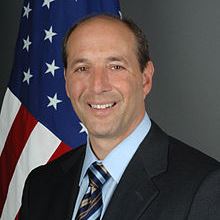 Jeff Bleich: Australia has done some very innovative things that the US can learn from

During one of America’s most challenging economic eras, Jeff Bleich served as a senior advisor to President Obama, helping him build a successful new administration, providing legal and policy guidance on all issues that might require presidential action. 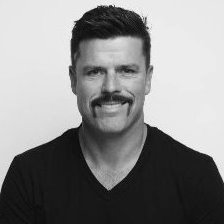 Adam Garone: Everyone can make a difference in a variety of ways

With a background in web and mobile marketing, Melbourne-native Adam Garone’s career took a left turn in 2003 when his brother challenged him to grow out a moustache. And so began the now globally recognised Movember movement, where Adam served as CEO until June 2016. Judy Olian: Being global, I think, is very Australian

Melbourne native Judy Olian is the Dean of UCLA Anderson School of Management, one of the leading business schools in the world. Driving an institution that annually provides management education to almost 2,000 students enrolled in various MBA and Doctoral programs, and to over 2,500 professional managers through executive education programs, Judy knows first-hand what it takes to succeed in business. 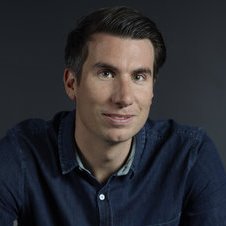 Jaddan Comerford: When you focus on culture and purpose, one plus one can equal a hundred

Jaddan Comerford started his music business as a 17-year-old from the bedroom of his parents’ house, in one of the most tumultuous periods the music industry has ever seen; when illegal downloading service Napster and CD burning were just being introduced. 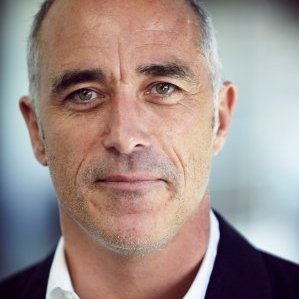 Paul O’Byrne: LA brings about a sense of optimism Elizabeth Jens: If I had a thin skin I don’t know how long I would have lasted

At very young age, Elizabeth Jens developed an interest in space exploration. Through a number of factors; unwavering dedication, perseverance, sheer grit, and, as she acknowledges, a “little bit of luck”, she had her dream realised when she began working at NASA’s Jet Propulsion Laboratory (JPL) in Pasadena, California. Bruna Papandrea: from Adelaide to Hollywood Georgii Speakman is an Australian living in LA, and a woman who has worn various creative hats throughout her career. She is currently the Director of Strategic Business Development at VOL. 4, Roc Nation’s / Jay Z’s newest Creative + Consultancy Agency in LA. Currently holding a top-10 place in the Australian iTunes charts for her latest hit “I Love You Always” and having earned the prestigious opening act slot for A-list names such as Katy Perry and Kylie Minogue, Betty Who is fast becoming known as one of Australia’s most talented singer-songwriters.

Interested in making the move to Los Angeles? Check out our information on the requirements to obtain a working visa for the United States here.

Feeling hungry? Eat your way around LA’s best markets on Sundays. Choose between quintessential old-meets-new market Hollywood Farmers’ Market or DTLA’s Smorgasburg L.A. Check out the hottest Australian restaurants in LA here. If you are looking for some Aussie fare, check out this list of great Aussie cafes.

Feeling thirsty? Head Downtown to The Edison, a power-plant-turned-nightspot where industrial architecture and Art Deco chic meld together. Check out the cool NYC bar that has recently opened in the City of Angels, Employees Only.

Top experiences and sites? Take a visit to the Getty Center to see the impressive artworks and sculpture garden. Alternatively, hire a bike in Venice and cruise the pathway to Santa Monica taking in the eccentric spirit. Visit KITH on Sunset Blvd to buy the ultimate streetwear outfit – it doesn’t get much cooler than this store.

Unique to this city? Get some extra steps in hiking up Runyon Canyon. The view is worth it.

Looking for the best things to eat in LA for 2018 – we have you covered. 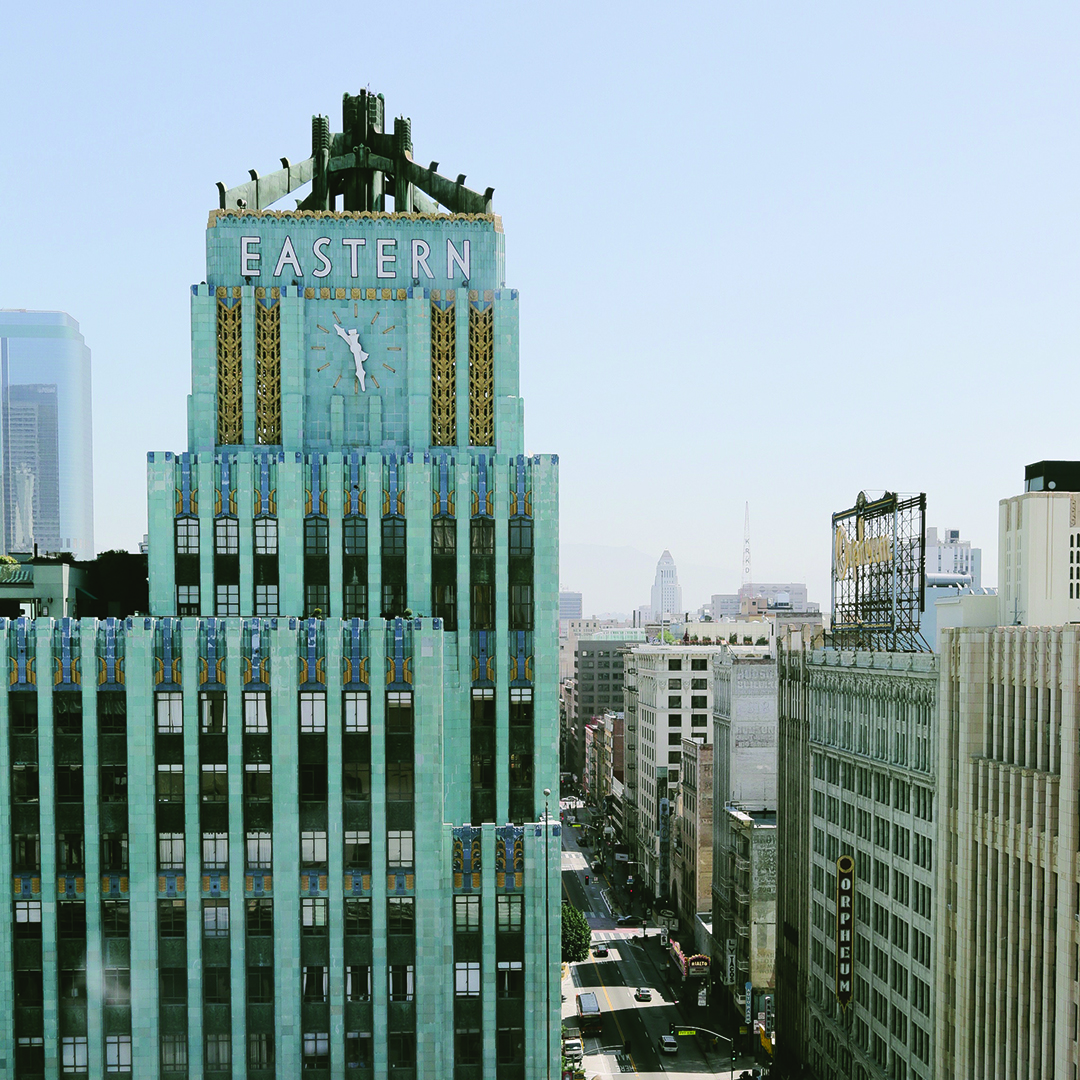