Jakarta is a dynamic metropolis in constant progress, full of exciting juxtapositions on every corner. As the commercial and economic centre of Indonesia, it also boasts a burgeoning design, creative and startup scene.

As neighbouring countries, Indonesia is one of Australia’s most important bilateral relationships. Rich in telecommunications, oil and gas, engineering and education sectors, there are many professional opportunities for Australians relocating to this sprawling city, and for Alumni who choose to return or move to Jakarta for the first time.

Meet our members in Jakarta Aaron Seeto moved to Jakarta in 2016 when he was presented the opportunity to lead the development of Indonesia’s first museum dedicated to modern and contemporary art, the Museum of Modern and Contemporary Art in Nusantara (MACAN) in Jakarta. Valeska:  I think we can do more to tell the Australian red meat story, from paddock to plate, and pay tribute to the producers

Valeska is now the Country Manager of Meat & Livestock Australia (MLA) Indonesia based out of Jakarta promoting Australian beef– an opportunity came up after her tenure at the Australian Department of Agriculture in which she worked on the bilateral animal health program for four years in Indonesia. 23 years ago when internet was almost unheard off and watching footy from outside Australia wasn’t always accessible, Paul Halliday who moved to Indonesia for work and his mates founded Jakarta Bintangs AFL football club as they were looking for “something else to do on the weekends”. Trista Mutia Kasoem works at the Kasoem Hearing and Speech Center – a family business in the hearing healthcare industry in Indonesia  which has established a partnership with Cochlear Limited – an Australian medical device company that designs, manufactures and supplies the cochlear implants. Barakalla Robyn: at the forefront of global marine conservation

Barakalla Robyn has pursued his passion and career in the environment sector.  He’s the Sustainable Ocean Initiative & Climate Senior Program Lead at the World Resources Institute Indonesia (WRI) – an affiliate of the World Resources Institute headquartered in Washington, D.C. WRI Indonesia is an organisation dedicated to developing research-based solutions to address climate change and helping Indonesia to achieve sustainable development. Eva Kasim requires mobility aids but that doesn’t prevent her to dream big. She took the opportunity to study in Australia after receiving a scholarship, all while she was also facing challenges and inconveniences with her limited mobility. And she even devoted time to get involved in volunteer work besides her study. Meet one of our Advance Award Mentees!

This week our Asia Director, Stefanie Myers, met with 2016 Advance Global Mentee Thomas Brown in Jakarta. It was great to hear about his experience in the Advance Awards mentoring program. 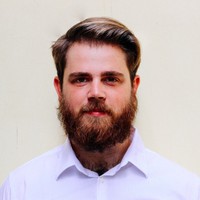 Celebrating all things Jakarta throughout the month of October, Advance caught up with Thomas Brown, a 2016 Advance Global Australian Mentee who is working as a Research Analyst at the World Bank Group in Jakarta, Indonesia. Nigel Hembrow: On the relevance of Jakarta for Australia

Nigel Hembrow has been living in Asia since 2010, making the move to Jakarta 12 months ago. As the CEO and Co-Founder of Astronaut Technologies, Nigel firmly believes that video-selfies will fundamentally change many business processes for the better, recruitment in particular. Prashant Murthy: There’s a lot of opportunity in Indonesia

After studying at the University of New South Wales and working as an Associate Operations Officer at the International Finance Corporation in Sydney, Prashant Murthy was tapped on the shoulder and asked to move to the IFC’s Jakarta office. 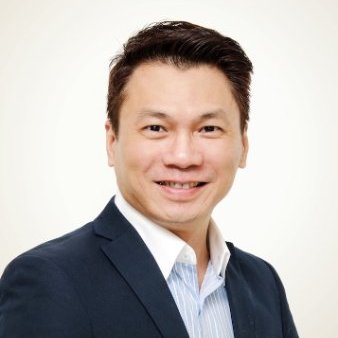 Mahadi Margiono: Jakarta is a magnet for working professionals looking for opportunities

Mahadi Margiono is a system analyst by training, with a Master’s Degree in Business Information Technology from Melbourne’s RMIT. 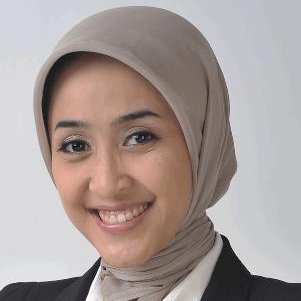 Jakarta-native Prita Hapsari Ghozie has many titles. She is a CEO & Financial Planner, author of two books, wife and mother of two children, and is also an alumnus of the University of Sydney where she completed her Master’s of Commerce. “I came back to Australia because it was time to take stock and consolidate what I had gained both professionally and personally.”

Check out Smartraveller advice for Indonesia – subscribe to updates and register your travel plans here.

Thinking about making the move to Jakarta? You’ll find some useful information on visa requirements here.

Top experiences and sites? Visit the 132-metre National Monument that stands proudly in the centre of Merdeka Square. Don’t forget to stop off at the assortment of food stalls that line the square!

The National Museum of Indonesia is an essential visit. A historical, archaeological and geographical museum housed in an 1862 building located in Central Jakarta.

Unique to this city? Nothing quite juxtaposes Jakarta’s traffic like car-free Sunday mornings. Wander down Jakarta’s two busiest streets, Jalan Sudirman and Jalan Thamrin from 6-11am. This eco-friendly government initiative brings street food stalls, pedestrians and cyclists to revel in their new found freedom.

Need help getting around? Look out for the Blue Bird Group, a reputable budget taxi company. 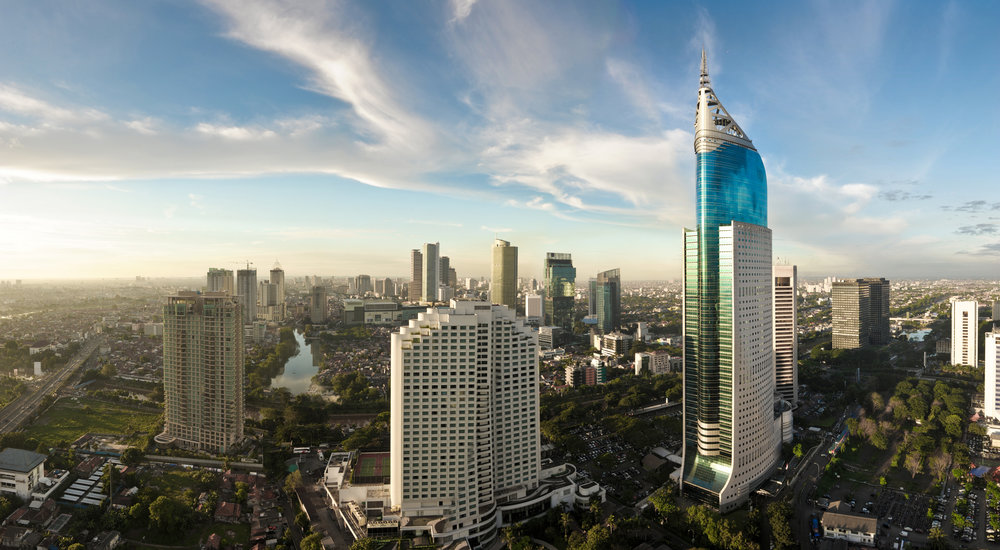