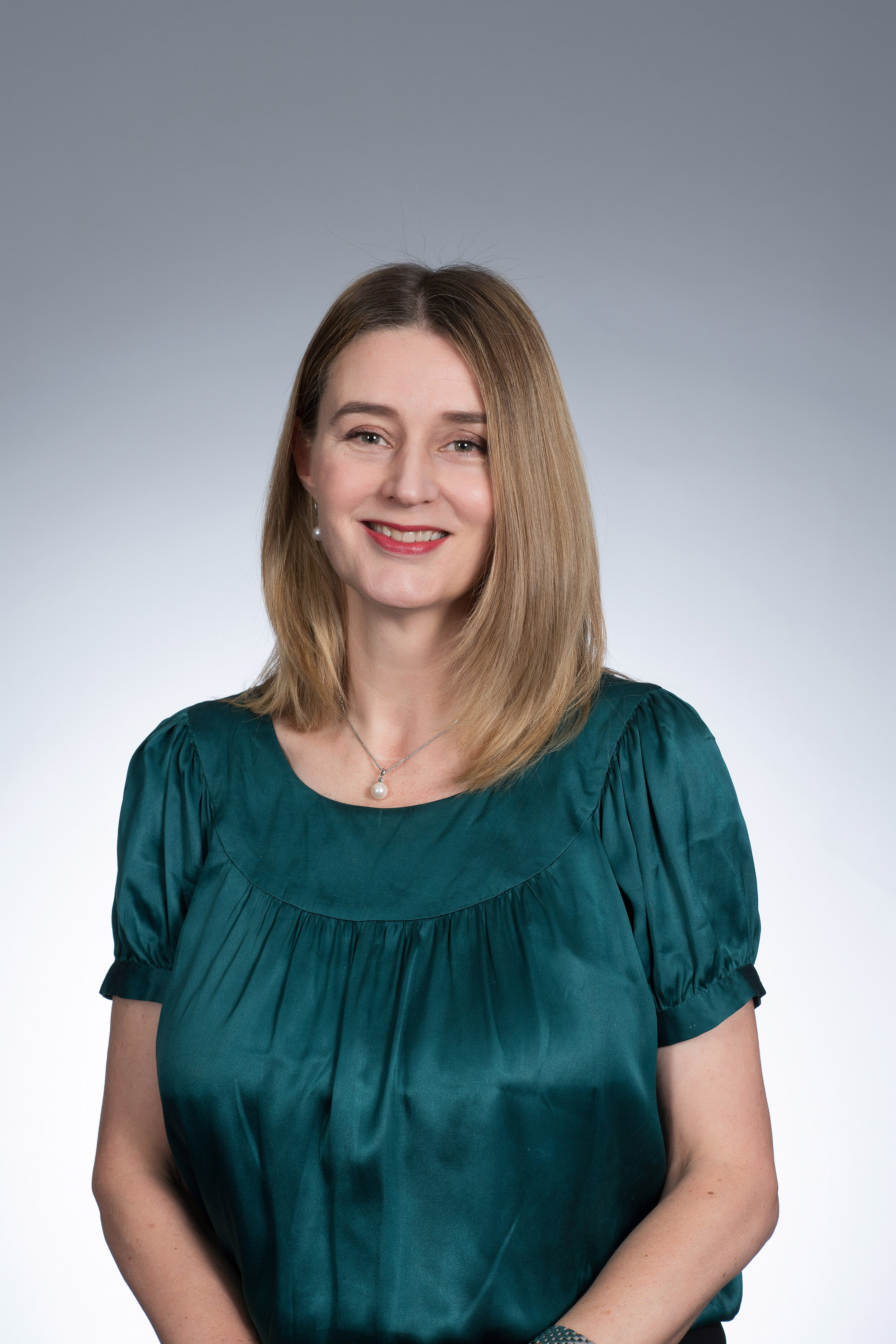 Joanne Warrin has always had an appetite for global adventures. She has worked, lived and travelled internationally over a 20+-year period.  She did a four-year stint in Kyoto, Japan followed by a year in Beijing, China in the late 90’s and  has worked and lived in Shanghai since 2007.

As the biggest city in China, and its financial hub, the unprecedented growth in Shanghai could be daunting for some people, but Joanne has thrived there, particularly in the bustling startup and entrepreneur community.

Joanne is the Asia-Pacific Brand, Marketing and Communications Leader for Growth Markets at EY (Ernst & Young) and leads the go-to-market approach for how the firm connects with the community with startups and entrepreneurs.

One of the exciting programs that she launched in 2015  is the EY Entrepreneurial Winning Women™ Asia-Pacific program that helps  successful women entrepreneurs to scale their businesses faster, and globally. The program is officially a year-long program, but in reality a life-long professional business network where the women work together to form new partnerships, share information, seek and get advice, and do deals worth millions.

We caught up with the inspirational global Aussie to talk about entrepreneurs, women business leaders and her biggest lessons from living overseas.

You’ve been working in Shanghai since 2007 this time. What led you to pursue a life overseas?

I have always been interested in knowing more about the world outside Australia, studied Italian at school and wanted to travel overseas – I went to Italy straight after finishing secondary school for 4-5 weeks and could have stayed.  I loved it.

However, I quickly gravitated to Asia, studied Japanese at Monash University before heading off to Japan.  While studying Japanese there, I  also taught English. It was a golden opportunity – particularly as I visited the students in their homes and saw how they lived. I Iearned what was important to them, how proud they are of their culture, their food and their way of life. I am still in love with tatami rooms!  One of my favourite experiences was teaching an mature-student class – the oldest student being 84.

After four years in Japan, I moved on to Beijing in 1996 to and landed an amazing role with the Cultural attaché in the Australian Embassy promoting Australian cultural and art in China.

At the same time, still having the Japanese spark in me, I started a company that packaged and promoted sports tours like the Australian Open Tennis for the Japanese market. This was my first foray into entrepreneurship, and I learned many things along the way.

One of the things I confronted early was naysayers. They were people resistant to change or new ideas, and I learned to find ways to do what I believed was right despite them. That was another life lesson that helps me manage through changing times.

Can you tell us more about your role?

I’m the Asia-Pacific Marketing leader for Growth Markets.  As such, I work with owners, founders and CEOs of companies, including family enterprises and entrepreneurs who are continually creating and evolving the way they think, the challenges they ask of themselves and how they respond to the opportunities.

In addition to the Winning Women program,, one of my career highlights was in 2014 when I had the opportunity to led EY’s collaboration with the G20 Young Entrepreneur’s Alliance (YEA), working with the heads of YEA Chapters across the G20 to develop and release the joint report, “Avoiding a lost generation: ten key recommendations to support youth entrepreneurship across the G20”.

Can you tell us more about the women entrepreneurship program that you are running since 2015? How did the idea come about?

Women start and run a lot of businesses across the world. The stats are impressive. More than 98 million businesses  across 67 economies![1] Women own a third of all businesses in the world and nearly half are in developing markets[2]

What happens though, is that I also see is that women-owned companies often don’t go on to scale to their full potential, because they lack access to advice, money, and a network of support. The Winning Women program aims to fill those gaps.

The program helps women entrepreneurs grow their businesses globally – faster and more sustainably – by helping them access new markets; connecting them to an ecosystem that includes other companies, vendors, buyers, investors; and building their profile.

We invest in PR/social media – provide speaking opportunities connecting them with other women on this journey – so they organically build a community of women who feel comfortable enough opening with each other, asking for help from each other and sharing their own lessons.

The amazing thing about being in Asia-Pacific is the diversity of culture as well as genderl. We have Australians, Chinese, Malaysians, Japanese, Koreans, Singaporeans, Sri Lankans, Indonesians…the list goes on, who are part of this community. They are all at various stages in their personal and business’ development. Some have companies that are large and have a significant global footprint. Others are just starting to build this footprint.

What’s amazing to watch is how these women are helping each other and doing business with each other. And not just with those from their own countries.

Women entrepreneurs are every day disruptors – in business, in culture, in economies. Helping in some way makes me feel more empowered myself.

What do you think are the key for entrepreneurs to become disruptors?

By their nature, entrepreneurs are disruptors. They continually evolve or create new ideas to solve problems, battle against naysayers, take huge financial, reputational, and personal risks, and carry a lot of weight on their shoulders to achieve their vision.

We have strong connections with Australia still – family living in Melbourne – and we are close to them. This year two families have visited us in Shanghai. I also work closely with my colleagues in Australia as part of my Asia-Pacific role – in contact with them on a daily basis. So, in a way, I don’t miss the important things as they are only a phone call or a video-conference call away.

Australians can be more straight forward, quick to make decisions, and open with our views. So  learning to hold back on your own views, hear and be open to others has been a good lesson for me.

As an example I am watching how the leaders in my compound are currently working with the rest of the compound to change recycling habits. Volunteers attend the rubbish collection areas daily between 6-8pm each night to engage and teach their neighbours how it should be done and impress upon everyone the need to comply. The organisation down to this level is amazing.

I’ve also learned a lot from China about balance and patience. Shanghai neighbourhoods are vibrant.. On almost every corner you will see an open square and almost every morning you will see people doing tai qi and every evening, full of people dancing, waltzing or creating their own dances.