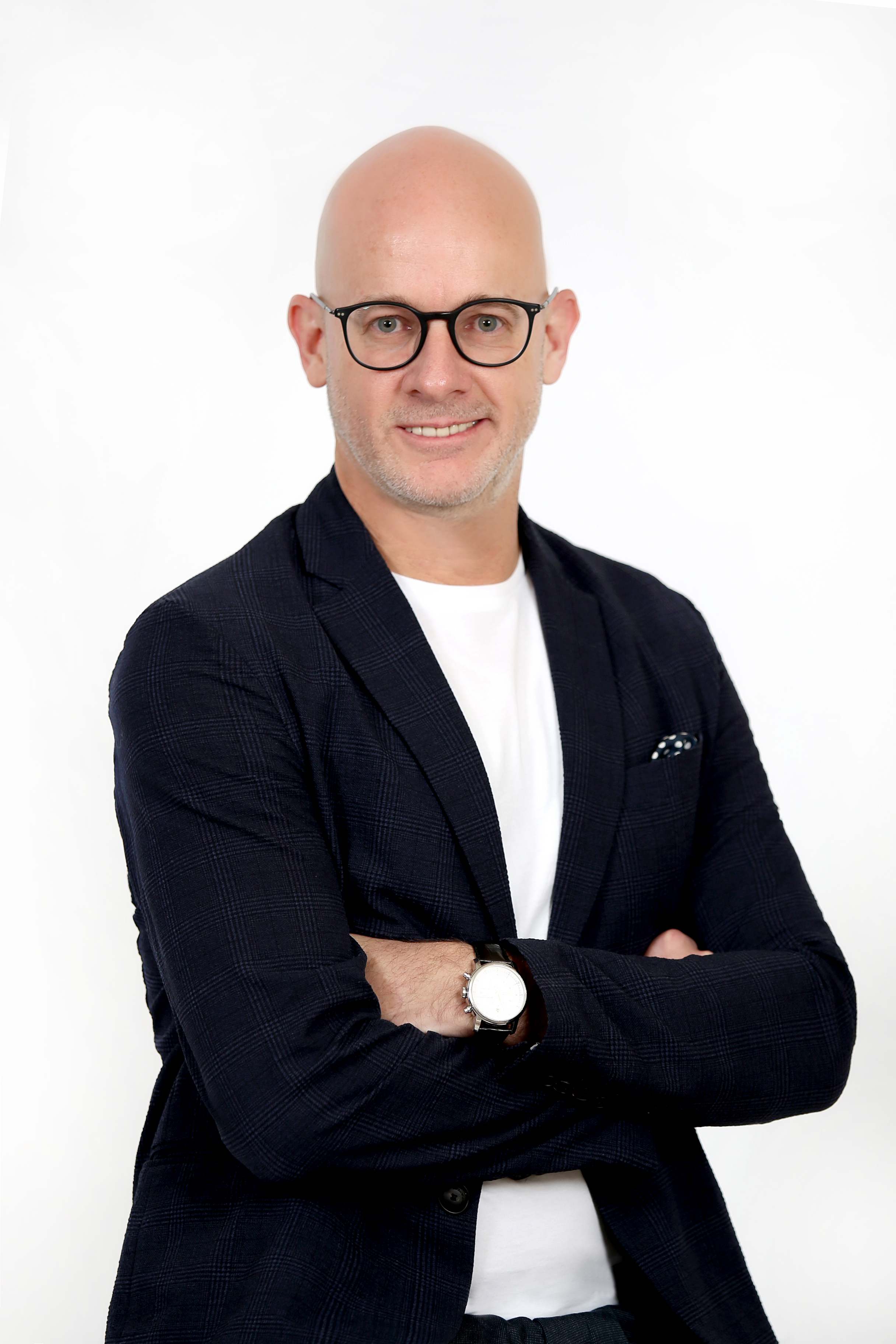 Darren Burns wears many hats. He’s the Vice Chair, Asia Pacific at Weber Shandwick – one of the world’s leading public relations firms; a judge for the Advance Awards; and a co-host of the Cricket Ultras Podcast.

Darren left Australia in 1996 to start his journey as a global Australian. We caught up with one of Advance’s greatest supporters to talk about his Asia journey and what Australia and Singapore can learn from each other.

How long have you been in Singapore? What made you move there?

I’ve been in Singapore for just four months. Until recently, I was enjoying my 12th year in Shanghai. Before that, I was in Taipei for 10 years.

I moved to Singapore to take on a new set of responsibilities within Weber Shandwick. For the past six years, I led the firm’s operations in China. Now, I’m taking on a much broader Asia Pacific role – helping build our next-generation capabilities and connecting those capabilities with the clients who can most benefit from them. Specifically, around analytics, creative and the digitisation of our business. With so many clients running their APAC operations out of Singapore, it just seemed a natural move.

I’m seeing a lot more energy around Southeast Asia/ASEAN and India as a growth opportunity for our clients – many recent investor decks, for example, are highlighting opportunities here in Singapore when previously they might have focused solely on China. While China is still a major priority, we are seeing more diversification.

What was the impetus for you to leave Australia for a career in Asia?

I studied my first degree in Asian Studies after a nudge from teachers at school. Afterwards, I had planned to study for my Master’s Degree in Economics in Brisbane – but, before the first semester, I pulled out and headed to Taiwan to study Mandarin instead! I’d taken an Asia vacation after my undergrad and the energy I felt in Taiwan was just too much for me to ignore. I’ve been in Asia ever since.

What were the biggest challenges and most rewarding moments?

I think the hardest thing was the uncertainty of knowing if you can make it here given the sheer number of differences – language, business, culture, etc. I started at an entry level into the business and I remember several senior industry people telling me I wouldn’t succeed because my Chinese wasn’t good enough and I didn’t understand the culture. This actually made me quite determined. I know it sounds like a platitude or a corny cliché, but you really do have to follow your heart and not get distracted by people telling what you can or can’t do. Facing down those sorts of challenges, it just becomes even more rewarding and exhilarating when you finally succeed.

I still remember the first day I spoke to a taxi driver in Taipei and he understood my Mandarin. It was one of the best feelings I’d ever had.

What can Singapore learn from Australia to foster creative and innovative thinking and vice versa?

Honestly, I always find it more productive to think in terms of what we can learn from each other. One of the things I’m most excited by right now is just the volume of inspiration and innovation from all over the world. The amount of service innovation going on in China around social media and ecommerce, for example, is something to be inspired by – but so is Australia’s strength in areas like education, healthcare and technology.

There used to be a very pervasive “west is the best” mantra which was never very helpful for Australian companies trying to succeed in the Asian market. You do still run into the occasional executive with a little extra “arrogance baggage” – but, generally, it’s much rarer.

Today, those who succeed tend to be those who are more humble. The people who are willing to listen and learn. With so much change and transformation all around us, it’s about having the humility and bravery to take a ‘test and learn’ approach. We all need to remember that brand building is no longer just what you learnt from textbooks at university – it’s a whole-of-company approach.

As a member of the Advance Awards judging panel, what do you enjoy most about the judging process? What’s the hardest part of the process?

I think it’s shining a light on how all these talented Australians are making real impact in the world. Some of the winners may be well-known globally and in their sector – but not so much in Australia. Others, meanwhile, are showing incredible commitment and fighting, day by day, to make the world a better place. What unites them all is a sense of resilience, a sense of fairness and, of course, a sense of humour; those most uniquely Australian of traits.

Can you sum up in a few words what a global Australian with extraordinary achievements means to you?

I think having a true global mindset and not being overly parochial. An Australian who is willing to chase opportunity and perform in some of the most difficult places – not taking the easy road. And, to do so with a great sense of humility and fairness, which I believe are global Australian hallmarks – at least from my interactions with the winners.

I’m still a bit surprised when I find that many Australian companies don’t value global experience. I hope that, through Advance, we can correct that perception by celebrating just what global accomplishment looks like for Australians.

You are a co-host of Cricket Ultras Podcast. How did that come about?

Cricket is a passion of mine. When Arun (the co-host) asked me to join him on the show, I said yes without even thinking about it. I wanted to expand my horizons and better understand the process of making a podcast. It’s still very much a passion project.

What’s the value of audio over other types of content?

I love audio because it can take you somewhere in your mind’s eye – it allows you to imagine. It’s great for long trips on a plane.

Your advice for other Australians who are keen to embark on a journey in Asia?

You need to get into the market – whichever country that is – and start networking like a maniac. One of the best pieces of advice a friend gave me was you need to act like you live here versus being a traveler or a tourist. You really need to commit in order to succeed.

Your favourite place to eat in Singapore?

It’s not an easy choice. Singapore is a cornucopia of Asian cuisine with heavy Chinese, Malay and Indian influences. (And, of course, western.) But, personally? I still like to head to the hawker centers that are scattered throughout the city.