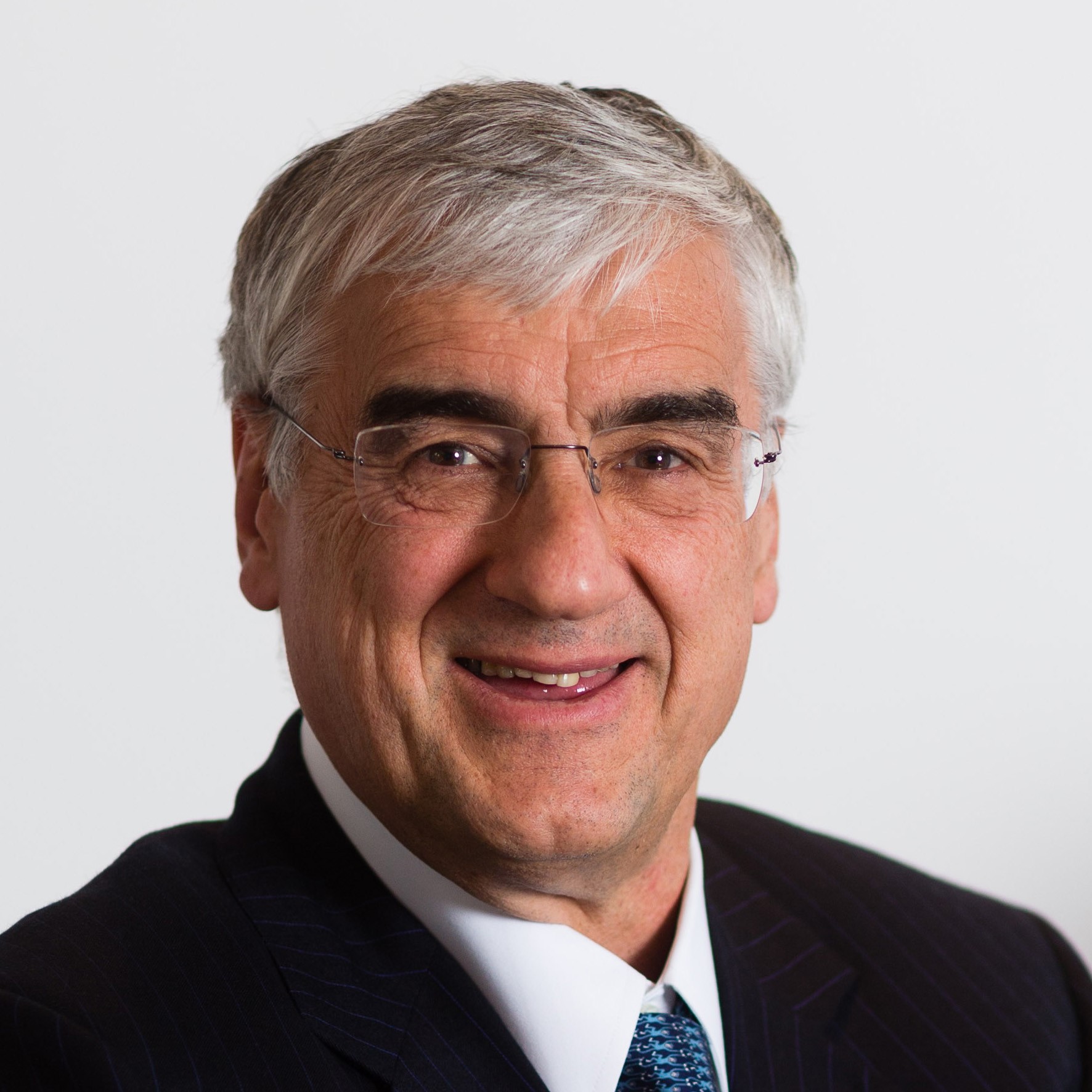 Sir Michael Hintze AM has always lived up to the hype of being a global Australian. He moved to London 35 years ago and established a global multi-strategy asset management firm, CQS. He maintains ties with Australia through his support for Advance, his philanthropy and MH Premium Farms, a diversified agricultural business in Eastern Australia.

As the Founder, Group Executive Chairman and Senior Investment Officer of CQS, Michael has also mastered the art of giving back.

“I’ve always given back. My giving was modest when I was younger and grew substantially over the years.”

In 2005, he founded Hintze Family Charitable Foundation which has benefited over 200 causes in the areas of education, culture and art, health, the armed services and natural history, amongst others.

Michael’s success and generosity has earned him recognitions from the UK and Australia.

We caught up with the entrepreneur with a heart of gold to talk about his London journey.

What motivated you to relocate to London? Was it your first choice?

It was part of a journey. After the University of Sydney,  the Australian army and working as an engineer I attended Harvard Business School, got on to the graduate training program at Salomon Bros. in New York, and then joined Goldman Sachs. I had the opportunity to move to London. Markets were beginning to become more global and interlinked and to work in one of the great financial centres seemed like good career progression. It was a serendipitous move.

How long have you been living in London?

What was the biggest challenge you faced during the start of CQS? What’s the most rewarding moment?

A move from a bank to one’s own business is a big deal. I had managed teams at investment banks so setting up CQS was an extension of that. There’s always an obligation when managing money, and when doing so for investors – pensions, people’s savings at banks or insurance companies, it’s even more acute. Making a difference to investors, making good returns for them is not only a great responsibility, it’s also deeply satisfying.

What are some of the opportunities you’ve been afforded in London that you may not have been offered elsewhere, including Australia?

London is a bigger stage. The time zone affords proximity to world. That’s true of travel and global markets. There are those who say Australia suffers from a tyranny of distance, but an Australian perspective does allow you to look at the world in a different way and that’s why I always read the Australian press.

You’ve set up Hintze Family Charitable Foundation which has provided support for many charities since its inception. How did the idea come about?

I’ve always given back. My giving was modest when I was younger and grew substantially over the years. The Foundation was established to formalize the giving and to ensure more effective engagement takes place.

How did you get involved with Advance?

It was Ken Allen, founder of Advance. I attended 100 Leading Australians Abroad when it was launched in Sydney and I was inspired by Ken’s vision and energy.

You are part of the Australian diaspora in London. What’s your advice for new comers to better make use of the opportunity to work overseas?

Embrace everything – the theatre, arts, culture, travel, people, history – and engage in the battle of ideas.

It has to be back home in Australia.

My immediate family, old friends, the beaches and the outback.