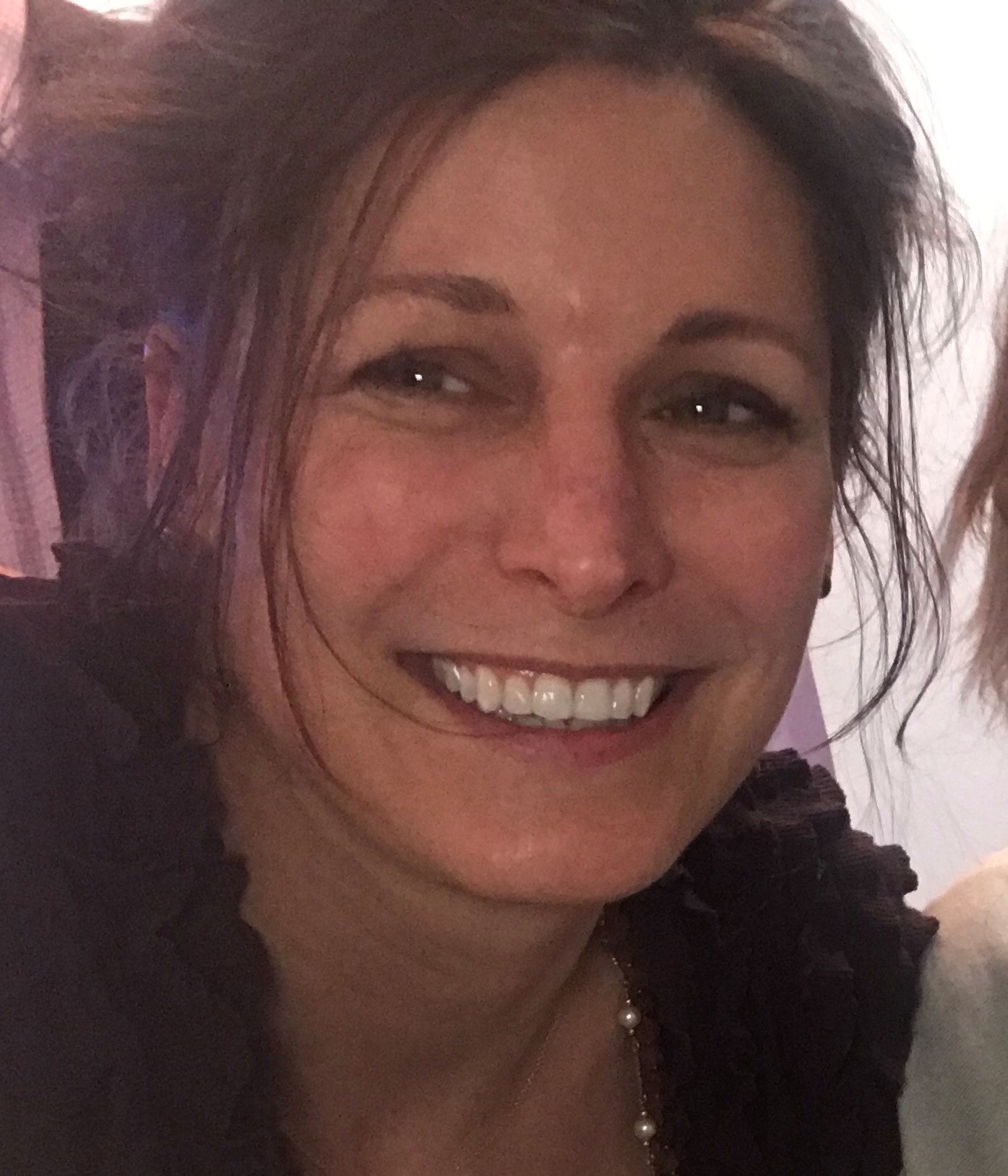 Jeannie Lopes is one of the Australians who have chosen London as their adopted city. She’s amongst the Australian diaspora back in 1990 who has witnessed the growth of the Aussie expats population in London with close to a tenfold increase from 24,000 to over 200,000.

Having recently accepted an invitation extended by Advance’s chairman, she has taken up an important role and became one of our Global Ambassadors, helping us to uncover the extraordinary things our global Australians are achieving, from entrepreneurs to artists and everyone in between.

Jeannie shared her experience as our Ambassador and the life in London which she described as “never a dull moment”.

What made you move to London?

I won an essay-writing competition. The first prize was a flight to England. I went home again but I had fallen in love with the English countryside, and all things British. A few years later, I was working with the BBC and married to an Englishman.

How long have you been living in London?

I’ve been in the UK for 29 years but when I had babies, I took them away from London to bring them up on Dartmoor where they could grow up riding ponies, climbing trees and building bonfires. In 2015, when they were older and all at boarding schools in Berkshire, I returned to London.

Were there many Aussies living in London when you first arrived in 1990? 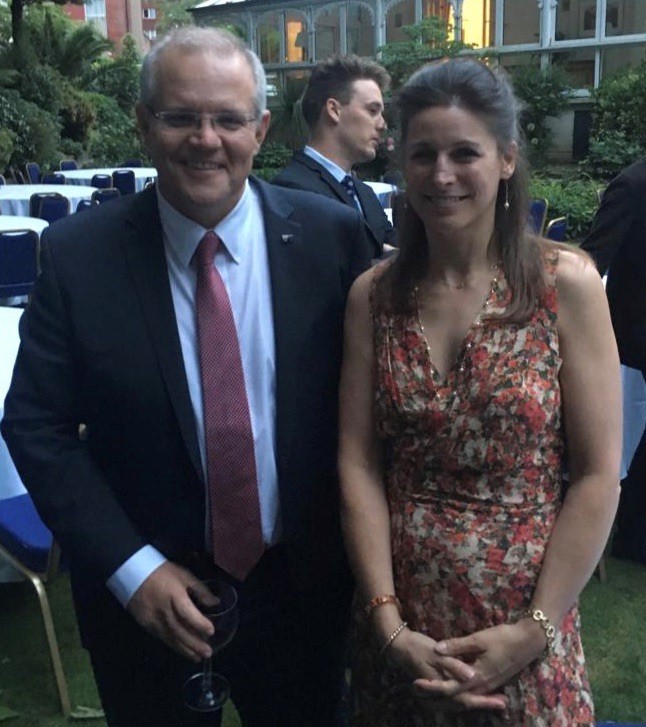 There were about 24,000 and now there are 200,000. Of course, London’s population as a whole has also grown in that time but not by nearly so much, in fact London’s population peaked just before the Second World War and, for those us who think it feels busy now, there were twice as many people living in inner London in 1891!

What’s the best part of living in London?

There is NEVER a dull moment. So much is happening in this city. Every great play, every great exhibition, every great person is here, even if only briefly and you can reach out and touch, see, meet. It’s so inspiring. For better or for worse, Britain is very centralised. That makes London expensive but fantastic.

How did you hear about Advance? What was your first impression?

I was approached by Advance’s Chairman, Yasmin Allen, whom I knew from when she was working in London, and asked if I would consider donating my time to Advance. Before she took on the chair role, I hadn’t heard of Advance which is less surprising than you might think as Advance was born in NYC and recent focuses have been on Asia. At one stage there was a presence in London but at that time I was deep under-cover in the British aristocracy, fox-hunting in Devon.

What’s it like to get involved as an Advance Ambassador?

Sometimes employers can entice excellent staff to work for low salaries if they give them an overly splendid job title. With the role of Ambassador, Advance has taken that to the extreme but, apart from it being entirely voluntary and all-consuming, it is the most exhilarating job you can have with two feet on the ground.

How does living in the UK compare to life in Australia?

Less application of sunscreen and more application of raincoats with equal application of hats. It’s a long time since I have lived in Australia and both countries have changed culturally since 1990. I recently told an English friend I was going to a celebration of 160 years of Queensland. “No wonder you Australians are so straightforward,” he replied, “you just haven’t had time to develop any hang-ups”. The Australian and British cultures have so much to offer each other. That’s what makes being at the interface endlessly exciting.

Australia House. Its magnificence and history make me burst with pride; its grand interior recognisable as “Gringotts Bank” in Harry Potter and the Philosopher’s Stone. The Office of the Agent General for South Australia has generously offered Advance a desk within their department on a trial basis, so I can base myself there, right next to Bush House where years ago I was equally proud to work in News & Current Affairs at the BBC World Service and walk the same corridors as those where European monarchs sometimes slept on truckle beds to broadcast back to their war-torn countries.