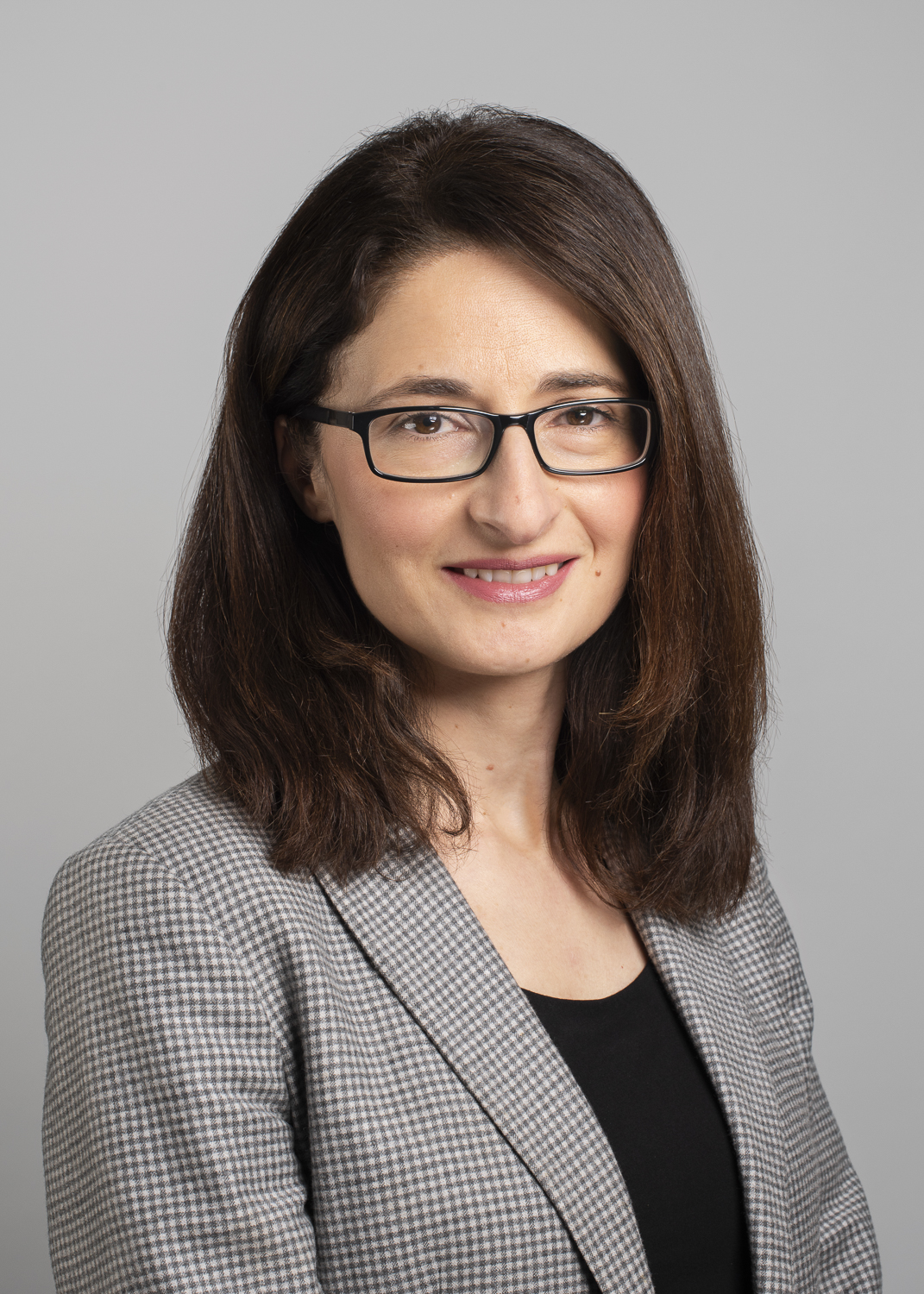 “I have had the best time ever and could not imagine living anywhere else in the world (besides Melbourne). You really do feel a part of something big that is constantly on the move and is innovative. “

Like many other Australians who chose to begin their global adventures in London where they were charmed by the city’s irresistible and irreplaceable pulse and the mix of old and new cultural hotspots, Elizabeth Sukkar left Australia close to 20 years ago and has since called London home.

As the senior editor at The Economist Intelligence Unit of The Economist Group, Elizabeth is always at the forefront of what’s happening in the health space. She also moderates various roundtables and panels at summits on different trending topics.

We caught up with the global Australian to hear her London adventure.

What attracted you to move to London?

The initial attraction was its proximity to mainland Europe so I could travel extensively to other great cities and the fact that they spoke English. But since living here, I have become a Londoner and I love the quirky people, the experimental food and huge number of art galleries and museums. My favorite place is the British Museum’s treasure room where you can see some of the greatest books and manuscripts in the world for free, for example, handwritten notes by Jane Austen and the Beatles. I also love cycling along the Thames from The Dove Pub in Hammersmith to Richmond and just watch river life go by.

How long have you been living and working in London?

I have been living in London for nearly 20 years now. But there is still so much to see and do, and I feel I still need to get to know South London better. I know other parts well because of different locations for work over the years.

What do you like most and least about living overseas?

I love the fact that I meet people from all over the world and the immense amount of history on my doorstep.

Homesickness is the worst part, as I do miss family and friends back in Australia. And the grey weather can be hard to get used to as well, but there are enough museums to get past all that.

Can you tell us what you do and your role. 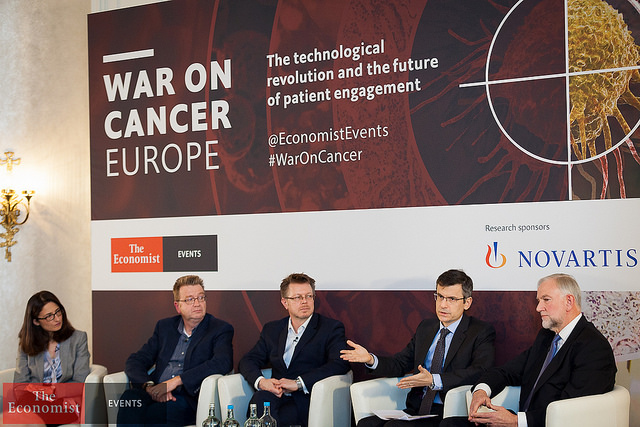 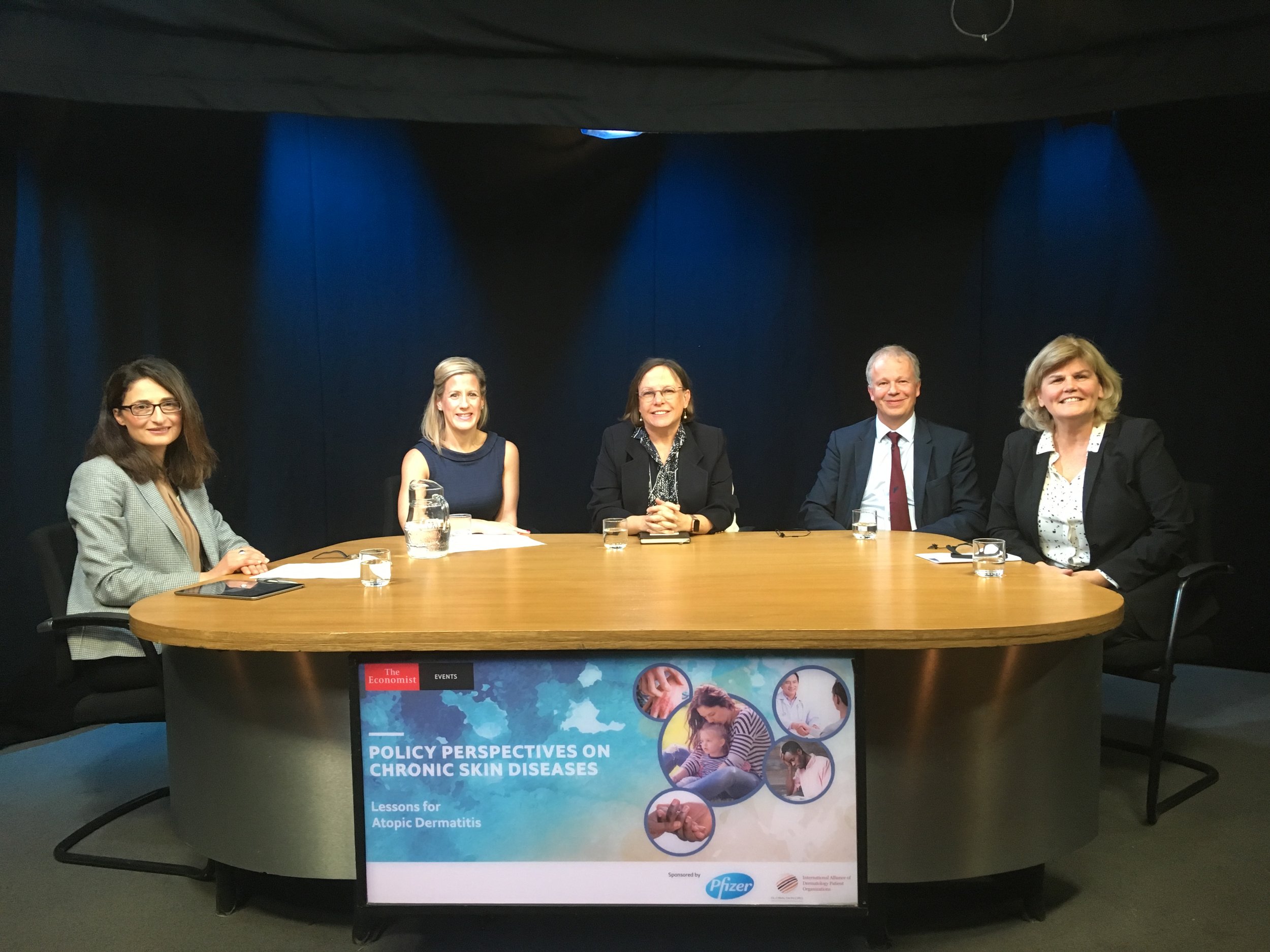 I work as a senior editor at The Economist Intelligence Unit, the research arm of The Economist newspaper. I worked for many years as a journalist and editor writing for newspapers and magazines before joining the EIU. My current work involves commissioning and editing reports on health aimed at governments and policy makers, and can include a wide range of topics such as how the workplace can respond to people living with neurological conditions, the role of tobacco taxation or how to better prevent stoke.

I also travel a lot and moderate roundtables and panels at summits, for example, recently The Economist ran a big event on antimicrobial resistance and how antibiotics are losing their impact and I helped moderate a number of the sessions.

Is it hard to attest to the challenge of brevity when writing and editing?

Yes, it can be a challenge if you want to cover all angles, but most things can be said in cleverly constructed sentence.

What do you usually read?

In terms of non-fiction, I am a big fan of anything by Matthew Syed. He has written a number of great books but Bounce: The Myth of Talent and the Power of Practice is my favorite. Although it covers sports psychology, a topic I am not normally interested in, I was deeply drawn into the subject, finding it quite inspiring in terms of how to attain what you want in life.

In fiction, I love anything by Deborah Levy, who writes shortish novels which can be quite haunting. Check out Hot Milk, which looks at an interesting mother -daughter relationship.  I also like Elena Ferrante, whose writing explores relationships on the emotional micro-scale, and Kate Atkinson, who wrote Life after Life, which is a great read set in WW2.

What was the most challenging/ memorable story that you wrote?

When Greece was going through its financial crisis in 2010, I visited Greece and I interviewed many ministers as Troica ( European Commission (EC), the European Central Bank (ECB) and the International Monetary Fund (IMF)) was doing the rounds in government buildings, as well as watching street protests. I eventually wrote many stories on the healthcare crisis and a major story for the Guardian on this too. Yet, while the country was going through this awful crisis (it hasn’t quite ended really), the people never lost their hospitality and friendliness.

How would you describe your London experience?

I would say I have had the best time ever and could not imagine living anywhere else in the world (besides Melbourne). You really do feel a part of something big that is constantly on the move and is innovative.

Your advice for first time visitor to best experience London?

Just walk around aimlessly and the London spirit will fill you. You will find those small treasures. But do start in the gorgeous St James’s Park and look out for the pelicans before visiting Churchill’s underground War Rooms.

I miss the Australian banter and family and friends of course!