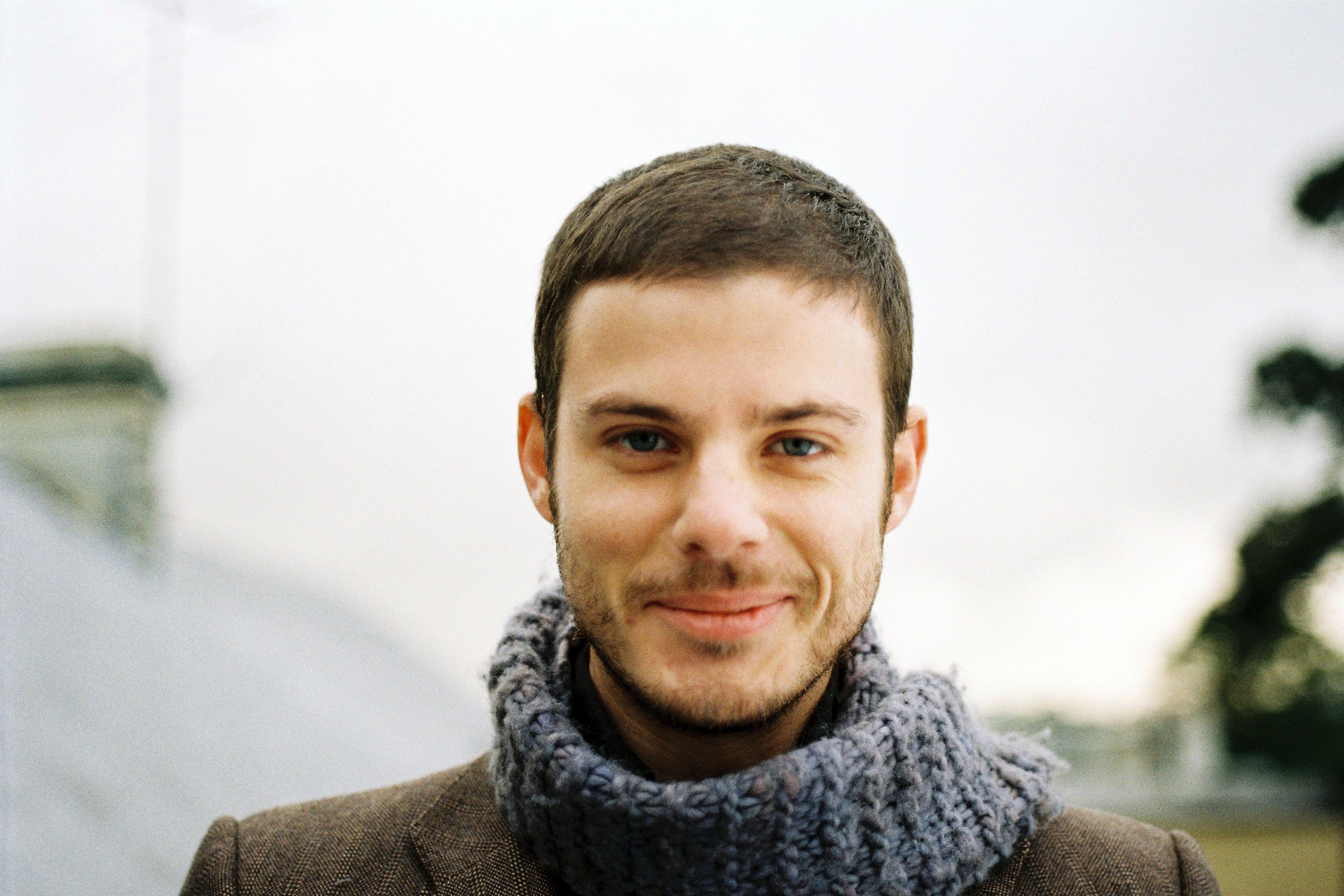 Anthony Leigh Dunstan’s life has always revolved around music. He’s a composer and a classical music writer at Primephonic – an Amsterdam-based streaming service designed for classical music. His artistic talent comes from his devotion and hard work in pursuing a music career. He’s also been influenced by his family whose passion for music is no less than Anthony’s – four of the six family members pursue music as a career.

Anthony completed his master’s degree in music at the University of Sydney which led to opportunities for him to participate in various musical projects in Sydney including one of his proudest experiences, working with The Song Company in Sydney.

“I look back at my time in Sydney and am astonished at what I managed to accomplish and it has held me in good stead for where I’m at now.”

Working for music streaming services means his music literally reaches every corner of the globe, but it doesn’t change the fact that a career in music can sometimes be a lonely and challenging one.

“Working in the arts industry, specifically the music sector is already difficult. It sometimes feels like you’re at the bottom rung as a composer. Especially if the music you resonate with hits a niche market.

Although it’s not an easy road, Anthony keeps pushing boundaries to achieve more. He’s involved with various musical institutions and projects including being co-founder of Smaakt naar Muziek – a food and music pairing – an innovative and meaningful interaction between foodies and young emerging composers over a delicious meal.

What drew you to the music industry?

I suppose I’ve always been surrounded by music: my mother is a pianist, singer and semi-retired music teacher, and my father, although a civil engineer by day, has a soft spot for the baritone arias by twilight. He is also on second trombone for a local brass band. So in that way music was always going to take some part in who I was to become. I have absolutely no idea why I consciously chose to pursue music as a profession. Before I knew it I was breaking my head over complex rhythmic structures and attempts to blend various tone colours. I haven’t really ever looked back since.

How many musical instruments can you play? What’s your favourite and why?

I’m a horn player because it sounds like liquid gold. That’s it. Theoretically I can play all the brass instruments at varying proficiencies, but that’s just a theory.

Honestly, I don’t have a favourite music. Sounds like a cop out but actually it depends on my mood. If I’m feeling melancholic, I’ll listen to anything from Nora Jones or Bon Iver to Salvatore Sciarrino or Kaija Saariaho. If I’m in a lively mood, Jackson 5, Tchaikovsky or Xenakis will do the trick. These are not to be compared by the way. They all serve their own purpose for me. And of course within that there are different shades.

What’s the biggest challenge working in the music industry?

I think it was Morton Feldman who said, “the composer lives for 80 years; the audience lives for 150.” Working in the arts industry, specifically the music sector is already difficult. It sometimes feels like you’re at the bottom rung as a composer. Especially if the music you resonate with hits a niche market.

Morton is alluding to a few things, one of which being the height of originality and experimentation meeting the barriers of time and space. It simply doesn’t travel well. Getting your work out there is certainly easier than it used to be, but you’re also then expected to be everything – web designer, promoter, publisher, secretary, accountant, you get the idea. On an individual level, it can feel like you’re all on your own. And in many ways, you are. So organisations that function to connect composers with each other, with ensembles, venues, and funds really help a lot. This is all before actually getting paid by the way.

You’ve worked in multiple music projects both in Amsterdam and Sydney. What has been your most memorable moment?

There’s two if I can be greedy. Artistically: working with Roland Peelman and The Song Company in Sydney. Personally: Anthony Heidweiller’s Yo! Opera where I was commissioned to write an opera about homelessness based on a diary I kept while volunteering for a year at a homeless shelter in Amsterdam. Both happened in a tenuous time in my life and by natural consequence learnt an incredible amount. It was above all the people I came in contact with that made it the most rewarding. There’s nothing like working with people you can have a beer with afterward.

If you were not a musician, what would you be?

One field I have a little background in, but would love to get a little closer to, is the performing arts – actor, director, script writer. There’s still time, I guess.

What’s your recommendation for visitors to experience the Amsterdam music scene?

Go and see a show from the unorthodox opera company Silbersee . They’re phenomenal. It doesn’t matter “what you like”, it appeals to anyone looking for a special and exciting experience. The energy is high, and the works are trailblazers.

How was your study experience in Australia?

Intense but highly rewarding. I was still rifling through what I liked or what I thought I liked as a composer. I took everything super seriously. I look back on my time in Sydney and am astonished at what I managed to accomplish and it has held me in good stead for where I’m at now. Although I’m more relaxed now, I still take pride in the small things and that’s largely due to my study years in Australia.

Family, food and humour. With two small kids it’s tough having just one doting grandma around to help out. The food is good here in Amsterdam, but there’s something about an Aussie mango you just can’t put your finger on. As for the humour, affiliative and self-enhancing humour which typifies Aussie culture doesn’t always resonate with the locals here. Putting yourself down can sometimes be seen as a sign of weakness or emotional instability. I guess that’s partly true. In saying that, most Dutchies love Aussies for this reason.