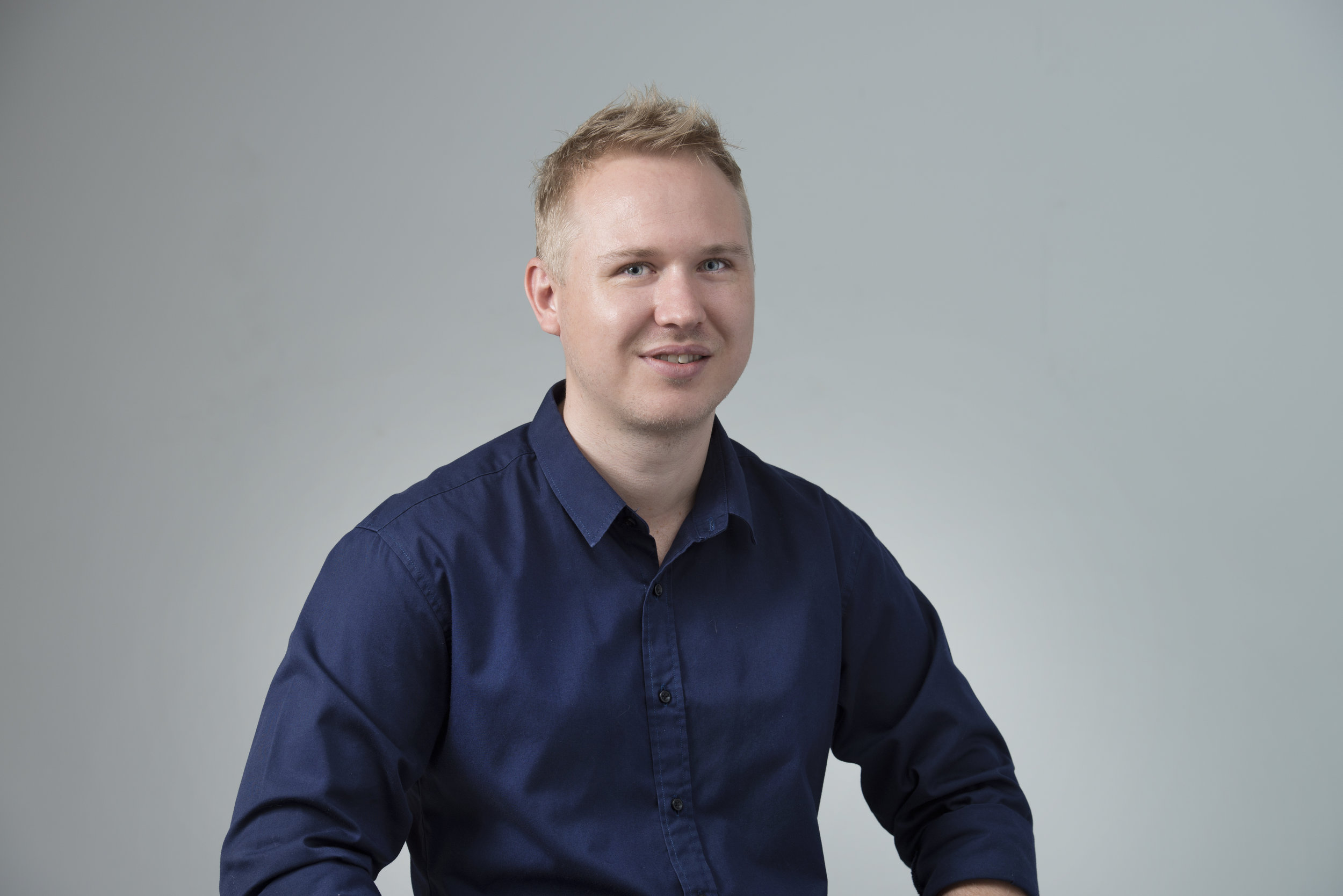 Andrew Sharman is an architect at BDA Architecture – an Australian architectural practice which has presence in the Gold Coast and Selangor, Malaysia.

Originally from the Gold Coast, Andrew was presented the opportunity in 2012 to relocate to Kuala Lumpur – a youthful and vibrant city –  one of the best places for young and dynamic Aussie adventurers like Andrew who relishes the chance to explore different culture and accelerate professional and personal growth internationally.

Opportunities to work and live abroad, just like the process of architectures, are all unique and present various challenges. Andrew who has escaped normality, leaving Australia for Malaysia upon becoming a registered architect, has graciously taken on the challenge and stumbled onto the unexpected in Malaysia.

Fast forward to seven years later, Andrew is still adventuring in Kuala Lumpur and he gladly shares his story with Advance.

What made you relocate to Malaysia? Can you tell us what you do?

Shortly after becoming a registered architect in 2012, I was given the opportunity to move to Kuala Lumpur, with BDA for a large scale project, and having lived previously in South East Asia as a teenager, I believed I was more than ready and able to take up the challenge.  Malaysia is a great country which is in close proximity to Australia, with plenty of affordable flights, great food and English is common.   As such, six years later it has become a far more permanent shift than initially intended, and I have had the opportunity to work on a great range of architectural projects scattered across Peninsular Malaysia and back in Australia.

I wish I could say it consisted primarily of golfing with clients and lavish lunches but as a very poor golfer and as the Office Manager and Senior Designer for a consultancy office for an Australian Architectural firm means that I have to fill many different roles as required. This entails nurturing a project from initial brief with a client all the way through concept design, approvals, construction and final completion.  My day could be spent in front of the screen creating concepts or checking drawings and construction specifications, discussing outcomes with contractors on site or with clients in the boardroom.  The Malaysian office culture (as elsewhere in Asia) often results in long hours, client calls and meetings at all times of the day (and night) but with that constant interaction comes a lively energy which is quite addictive.

What’s the most challenging project that you have ever worked on?

Beyond the obvious challenge of changing country and adjusting to a new system of codes, cultures, guidelines, and techniques, I have been fortunate enough to work on a very broad range of projects, whether that be schools, shopping centres, large scale mixed-use developments, townships or even small shelters, bridges and rollercoasters.  Each of these projects has had its own set of challengers and no two challenges are quite the same.  Whether it is dealing with numerous federal and state departments whilst building structures and bridges along a river (where all manner of services have been located – from the LRT above ground, MRT below ground and gas mains in between), or shaping artificial islands as needs and requirements change over time.

What’s the most interesting and challenging part of architectural design?

Architecture is rarely done by one individual, and our team has been able to mould our international and particularly Australian contemporary design methodology within the Malaysian context. As part of a Consultancy team we have had many unique and interesting opportunities which have been recognised internationally, with BDA gaining a nomination at the World Architecture Festival (for future projects).

As a construction project evolves beyond its physical site constraints and reaches its potential value, it really does take on a life of its own, one that can take years to materialise and that can constantly throw up new surprises.  Every design is unique in this sense, drawing inspiration from a range of contexts from a local to macro level, that we all live with day to day.

What’s the key difference in architectural trends between Australia and Malaysia?

The first thing that comes to mind is the sense of scale here.  When talking about a new development, we are often talking in multiples of towers and millions of square feet, this is particularly apparent here due to the size of the lots in Malaysia often being larger (former plantation land).  To talk in such a scale in Australia is quite rare and generally, most projects are far smaller.

The ability to build on such a scale is also a result of having access to large pools of affordable foreign labour.  Whilst there are always concerns over workplace health and safety in these situations, it does mean that labour is not the expense that it is in Australia, which has some peculiar results at times, such as the widespread use of brick, even on high-rise towers, due to the ease of installation despite the obvious weight and time implications.  There is also an emphasis on solidity, to the point where light weight construction (like plasterboard on steel stud walls) are often not used due to sounding ‘hollow’ and therefore ‘cheap’ when a purchaser knocks on the wall.

Another trend that is becoming more common in Australia, but has been part of design in Malaysia for some time, is Feng Shui.  This comes with an emphasis on elements such as orientation of the bed in relation to doors and windows (for health and wealth) to offsetting sinks and stove tops (fire and water) among others.  Although, adherence and interpretation depends on the client.

If you were not an architect, what would you be?

I have had a pen in my hand, sketching out house designs since I was very young, and had always wanted to be an architect, but everyone has to have a plan B and if it wasn’t for architecture, then on a completely different tangent, I wanted to be a pilot.  Perhaps, one day I can still do both!

I definitely miss living close to the beach.  Coming from the Gold Coast, I miss leaving the office and feeling the sea breeze, and cycling along the coastline, fortunately though, there are plenty of great beaches a short flight away.  Beyond the beach, there are the usual things that I am sure a lot of other Aussies overseas would say; family and friends, spacious countryside, seeing stars at night and sedate traffic (what passes for traffic in most parts of Australia is a completely different beast).